Join Robbie Ferguson as he goes through the process from having never used a 3D printer in his life to being a full-blown 3D print designer and maker. You can do it too, and by following along with this series, you'll be part of the evolution of Robbie's skills in 3D printing.

Companion files can be found here:

Products Featured in This Series:

Software Used in This Series:

Note: For this series, we will be using a Creality Ender-3 V2. While many of the skills learned throughout the series are relevant to practically any entry-level 3D printer, if this is your first foray into 3D printing, you may benefit in purchasing the same printer used on the show.

As this is a beginner introduction to 3D printing, this series will be using PLA filament for all 3D prints. Widely accepted as an excellent starter filament for beginners, PLA prints well at 200°C with a 60°C platform. 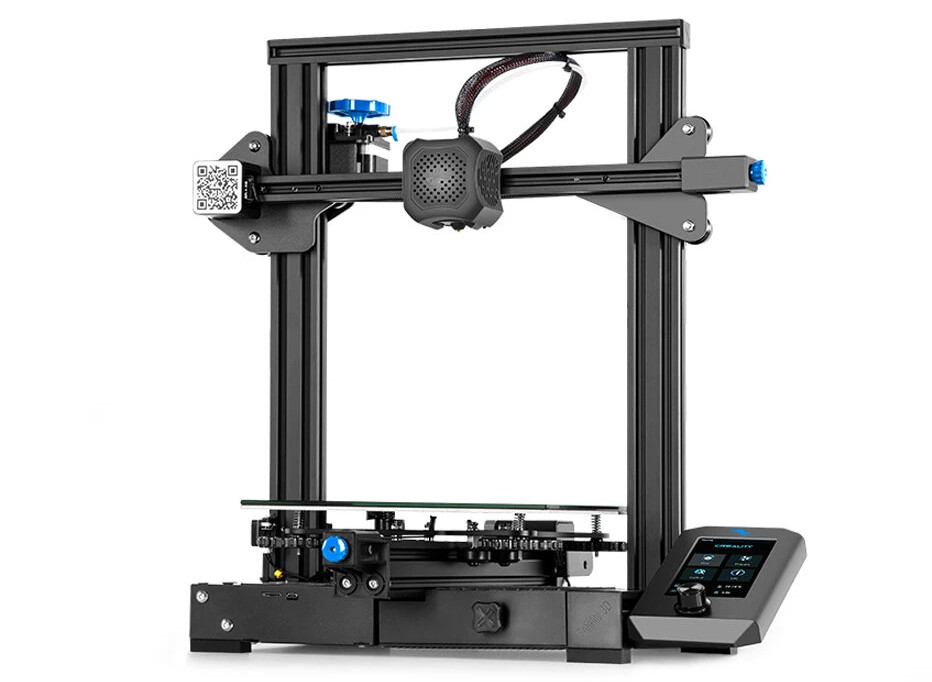 Videos In This Series 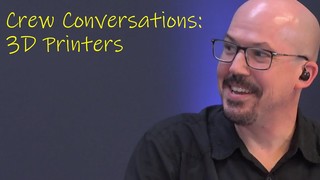 Could spending money on a 3D printer actually save us money? Robbie talks about how through the pandemic and moving to a new studio, he's starting to see a trend: Many of the things he needs to buy are well over-priced, and if he only had a 3D printer, he could [probably] make it himself. He has a clever strategy that ensures he can make it past the learning curve without actually spending any money at all. 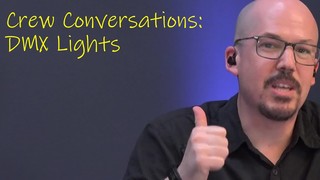 DJ Lighting kits are available for cheap. They use the DMX (Digital Multiplex) protocol to control lighting and motors. A pan/tilt light can be bought for roughly $90. So Robbie contemplates whether 3D printing a revised faceplate for that light would allow him to embed a Raspberry Pi HQ Camera, providing a high quality pan/tilt camera that could be controlled from the DMX board. 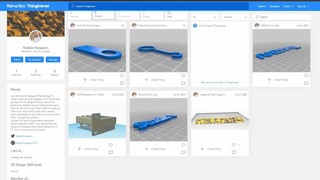 Is 3D Printing For Me?

Join Robbie on his mission to determine whether he's capable, with his busy schedule and lack of CAD experience, to effectively use a 3D printer. His strategy lets him test the concepts without spending a penny. 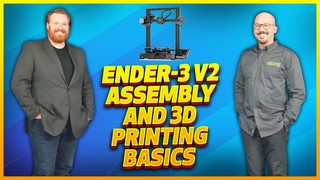 Robbie has been learning the basics of 3D printing, and purchased an Ender-3 V2. Come along on his journey into 3D printing. As we kick off the series, Robbie assembles his first 3D printer (don't worry, we've sped it up). We'll also discuss some of the exciting things he has learned in his first few weeks with the device, and how he has even customized and printed his own parts to enhance the printer's usability. Plus, a look at his first prints: From Maneki-neko (Lucky cat) to a Dalek figurine (Doctor Who), even these early prints look great! 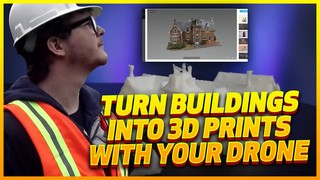 Using an assortment of free software, Henry and Robbie turn a real house into a significantly smaller 3D printed object. Henry uses aerial photogrammetry to turn his quadcopter into a pseudo real-world building scanner. He can import that scan into game engines, or even Blender. Robbie will demonstrate how he can also take the resulting file and turn it into a 3D printed version of the real-world object. 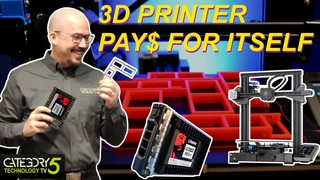 When the SSD upgrade in our Dell server resulted in amber lights on all drives, Robbie consulted Kingston's Mark Noland who pointed out the issue as the 2.5-inch drive adapters. So Robbie hit the 3D printer and found he could create better adapters that cost so much less than the purchased ones that he nearly offsets the expense of having purchased a 3D printer in the first place.

Lost your password? Please enter your email address. You will receive a link to create a new password.